Origin of the Alimonies 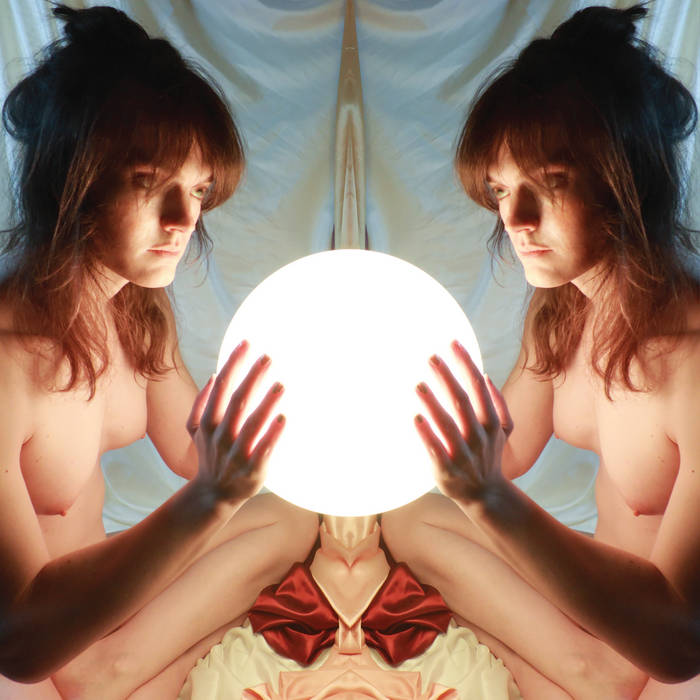 Ed OCasey More theatrical and varied than previous releases, this mammoth of expression is a fitting extension of Liturgy's work. A strange, but worthwhile journey. Favorite track: SIHEYMN's Lament.

Do Na The brass is a nice touch. Seems like Liturgy is hovering over the area classical, jazz, and metal converge, mostly instrumentally. I look forward to seeing more homogeneous albums in the future from Liturgy. You've proven you can do fusion,so how about giving us some fission? Favorite track: Lonely OIOION.
more...

Origin of the Alimonies is Liturgy’s fifth full-length album and their first to fully integrate Hunter Hunt-Hendrix’s vision of total art, or what she calls Perichoresis, with her musical compositions. The music amplifies a dramatic narrative addressing the question of the origin of all things, which itself aesthetically grounds the content of Hunt-Hendrix’s ongoing philosophical YouTube series on her System of Transcendental Qabala.

The album is by far Liturgy’s most meticulous and radical statement, pushing their characteristic synthesis between black metal, minimalism, experimental club music, and 19th–century romanticism to new extremes. Exploring microtonality, free improvisation, polymetric structures and Richard Wagner’s ideas of musikdrama and leitmotif, Hunt-Hendrix employs her unique “burst beat” technique to bind together the rhythmic signatures of metal, experimental club and classical music in the service of speech patterns and narrative flow.

Influenced by kabbalah, German Idealism and French post-structuralism, the opera tells the story of a cosmogonical traumatic explosion between OIOION and SIHEYMN, a pair of divine beings whose thwarted love tears a wound from which civilization is generated, producing the Four Alimonies of the intelligible universe and the task of collective emancipation.

Outside the narrative frame, the piece is meant to foster productive discord between the modes of attention and political commitments that implicitly accompany its various genres, as well as to hover in the liminal territory between the music industry, the art world and the contemporary philosophy community, reiterating the message of Jesus via William Blake by belonging nowhere, only half-comprehensible within any established framework, puncturing hypocritical ideologies while crying out in the name of love.

The album is accompanied by a new, eponymous album-length operatic video written, directed, shot, edited by and starring Hunt-Hendrix, who uses her evolving body, in the wake of her recent gender affirmation as a trans woman, as the medium for the story.

Liturgy is the project of Hunter Hunt-Hendrix, whose yearning, energetic “transcendental black metal” exists in the space between metal, experimental, classical music and sacred ritual. The band is simultaneously a platform for art and theology, and is a controversial presence in contemporary music. ... more

Bandcamp Daily  your guide to the world of Bandcamp

Serena Cherry debuts her black metal project, plus a Pick from the Crypt block from Svalbard